Before we go too far down the road on the story of the movie, I want to talk about my own story for a moment.

When I was 8 years old, my aunt and uncle spent a month touring Scotland. They brought back delicious treats, exotic presents, and incredible stories that fired my imagination; ignited something inside of me. Given the chance to visit Scotland in high school, I jumped. I was hooked on traveling and I was really hooked on Scotland. So I returned two years later as a college exchange student.

But what pulled me there? It wasn’t the scenery. Back then, I lived in Glasgow and I never even visited the Highlands.

The Highlands are unimaginably beautiful. One of the most stunning places on earth. 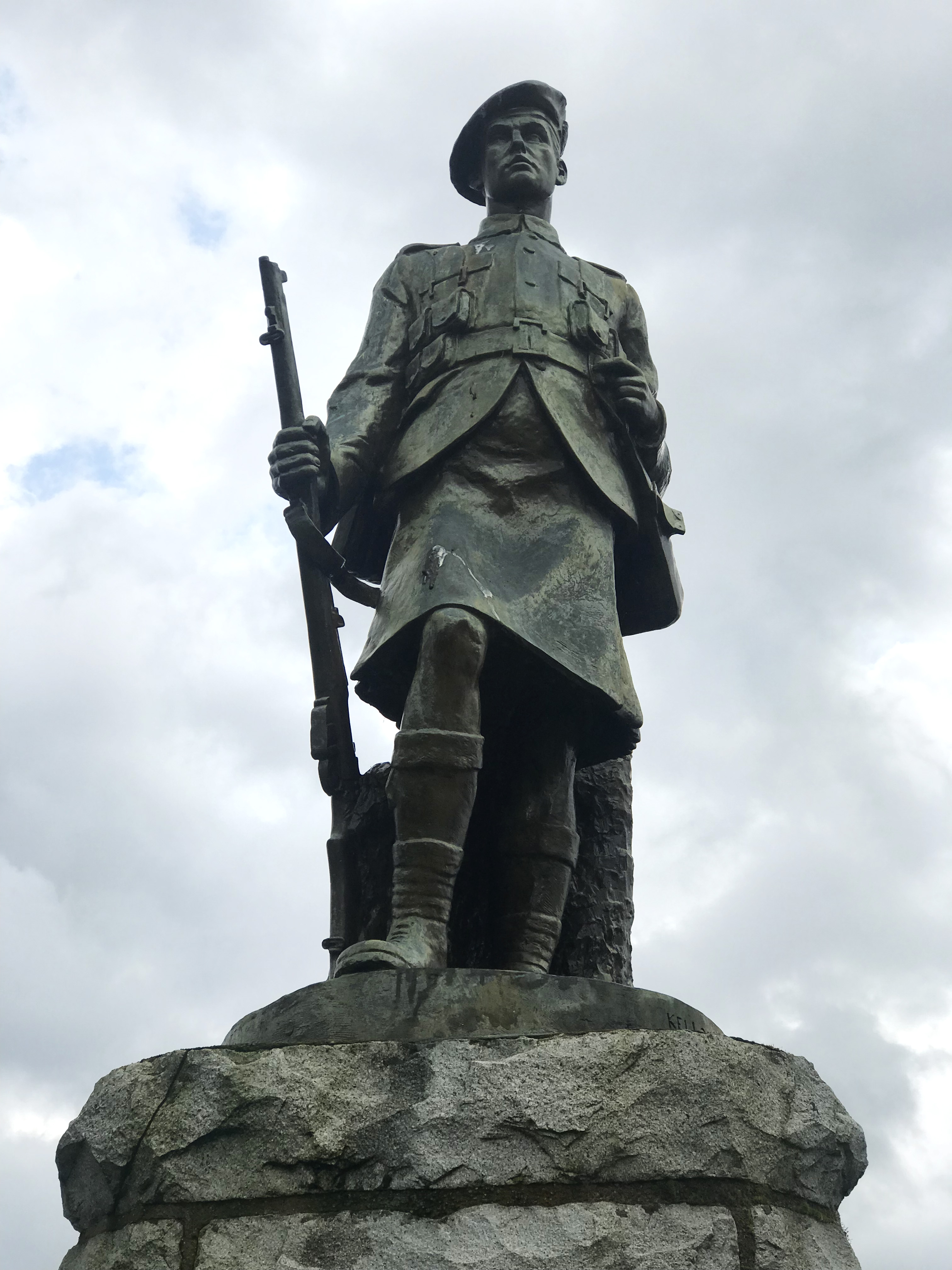 So what was it?

I think that it is the national character of the place. It is a fierce and broad-shouldered culture that doesn’t tolerate bullshit. It has a wicked, aggressive sense of humor born and bred in the harshness of the land. And beneath that is a fundamental decency that is humbling and beautiful and just as much a child of that same harshness.

Recently, I received an email from JIM McEWAN, one of the featured distillers in our film, and he described whisky as “more that just a drink; it’s the blood of Scotland.”

It’s is not just from there, it is of there. It is the land. And the water (even the horizontal rain). And the peat. And the wind. It is strong and proud and fierce, yet also sweet, sophisticated, and delicate.

So when we tell this tale of whisky, we are really telling the story of the people. They are traditional artisans in a modern world. They’re inventors and artists and poets who love their past but refuse to stand in its shadow. 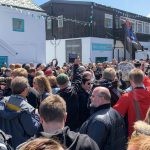 A third of the way through 2021 the COVID-19 pandemic is still the dominant news ... END_OF_DOCUMENT_TOKEN_TO_BE_REPLACED

More from The Blog

We use cookies on our website to give you the most relevant experience by remembering your preferences and repeat visits. By clicking “Accept”, you consent to the use of ALL the cookies.
Cookie settingsACCEPT
Manage consent

This website uses cookies to improve your experience while you navigate through the website. Out of these, the cookies that are categorized as necessary are stored on your browser as they are essential for the working of basic functionalities of the website. We also use third-party cookies that help us analyze and understand how you use this website. These cookies will be stored in your browser only with your consent. You also have the option to opt-out of these cookies. But opting out of some of these cookies may affect your browsing experience.
Necessary Always Enabled

Any cookies that may not be particularly necessary for the website to function and is used specifically to collect user personal data via analytics, ads, other embedded contents are termed as non-necessary cookies. It is mandatory to procure user consent prior to running these cookies on your website.